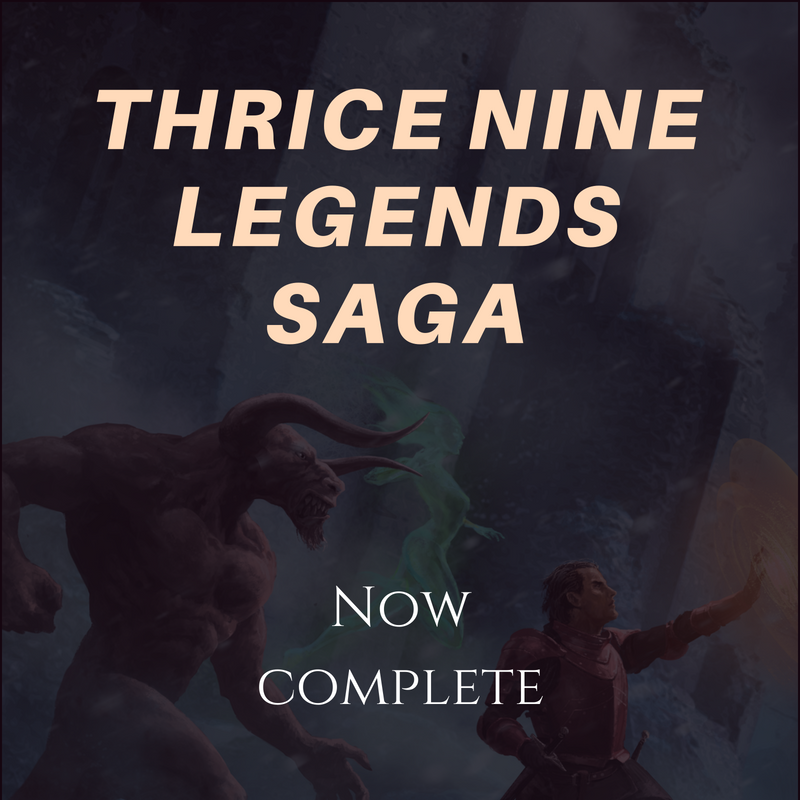 After nearly twenty years since its conception, the first volume of the Thrice Nine Legends Saga is finally complete. Delve into NINE epic tales, spanning over 1000 years of history and 2000 pages, with death-defying characters and grimdark schemes, which frequently explore the darker side of humanity. Based on Slavic folklore and legend, Thrice Nine Legends will stay with you long after the last page is turned.

In celebration, the international, award-winning story and the first book in the saga, Anaerfell, is free wherever books are sold.

Drast and Tyran might be considered a bit black-hearted, or even immoral. Drast is cunning but reckless, hunting for admiration. Tyran is calculating but tactless, searching for affection. When the two brothers set aside their ambitions to fulfill their father’s desire for immortality, they readily discover many opportunities for redemption. Now, while wielding a powerful magic that drains their life, Drast and Tyran will embark on a maddening quest, facing skin-switchers, dragons, and the God of the Dead.

While the first ennead of books in Thrice Nine Legends can be read separate of one another, the following is the chronological reading order for full enjoyment. You can search for any of the books anywhere books are sold.

Readers may also choose to purchase the first volume, adding this awesome collection to their digital bookshelf.

Despite the risk of destroying the Ash Tree and the world along with it, two brothers are sent by their scheming father to slaughter the god of death with hopes of living forever.

The first ennead of books in the Thrice Nine Legends Saga has been brought together into one awesome collection.

Inside you will find The Blood of Dragons Series, The Kaelandur Series, and the short stories in between that follow evil brothers, courageous slaves, and unique heroes in a unique fantasy world. Spanning thousands of years and thousands of pages, this dark tale will leave you breathless.

Joshua Robertson was born in Kingman, Kansas on May 23, 1984. A graduate of Norwich High School, Robertson attended Wichita State University where he received his master’s in social work with minors in psychology and sociology. His bestselling novel, Melkorka, the first in The Kaelandur Series, was released in 2015. Known most for his Thrice Nine Legends Saga, Robertson enjoys an ever-expanding and extremely loyal following of readers. He counts R.A. Salvatore and J.R.R. Tolkien among his literary influences.

J.C. lives in the Midwest with his wife and two dogs and has an M.A. in English Literature. The first novel in his world, Blood and Bile, was released in 2017. Before completing junior high, J.C. had received his first box set of Dungeons & Dragons and devoured J.R.R. Tolkien’s The Lord of the Rings. Since, he has been heavily influenced by a myriad of fantasy authors, such as Weis and Hickman, Robert Jordan, and Ed Greenwood.
​
Facebook
Twitter 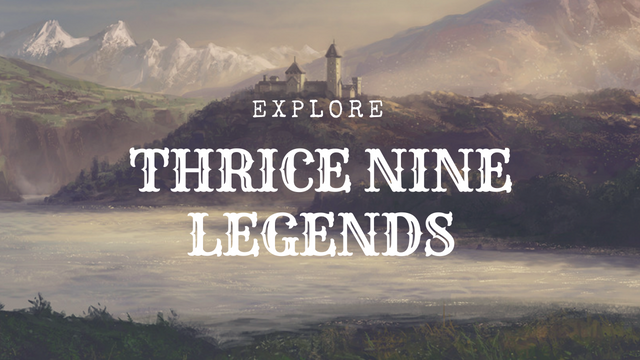 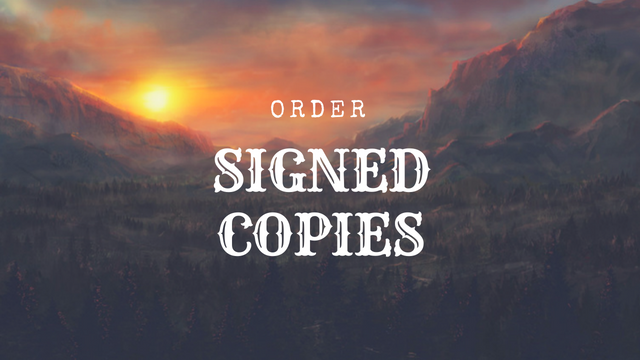 To Be An Entrepreneur