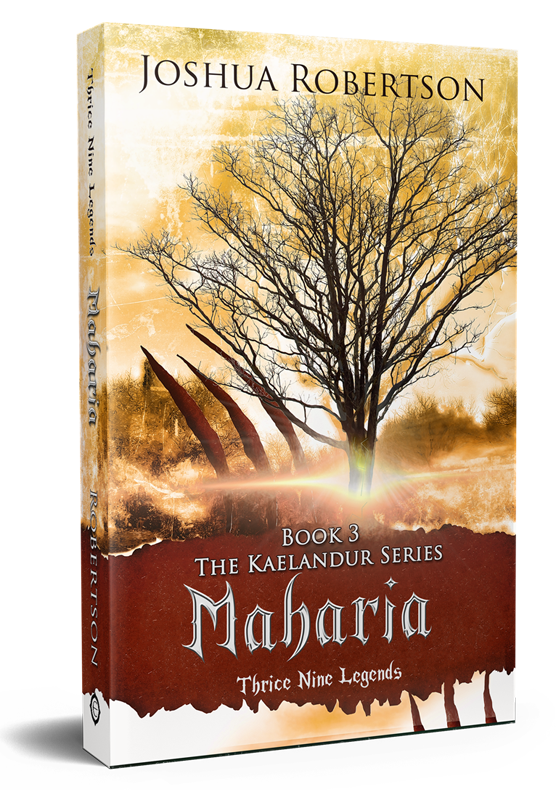 Branimir has remained hidden from the enemy, withholding the cursed dagger from their erroneous hands. When a stranger arrives, and offers the chance to end his never-ending battle, Branimir sets off for the City of the Gods for answers. Now, hoping his faith has not been misplaced, Branimir undergoes his darkest adventure yet. He can only trust that he has the courage to survive the truth.