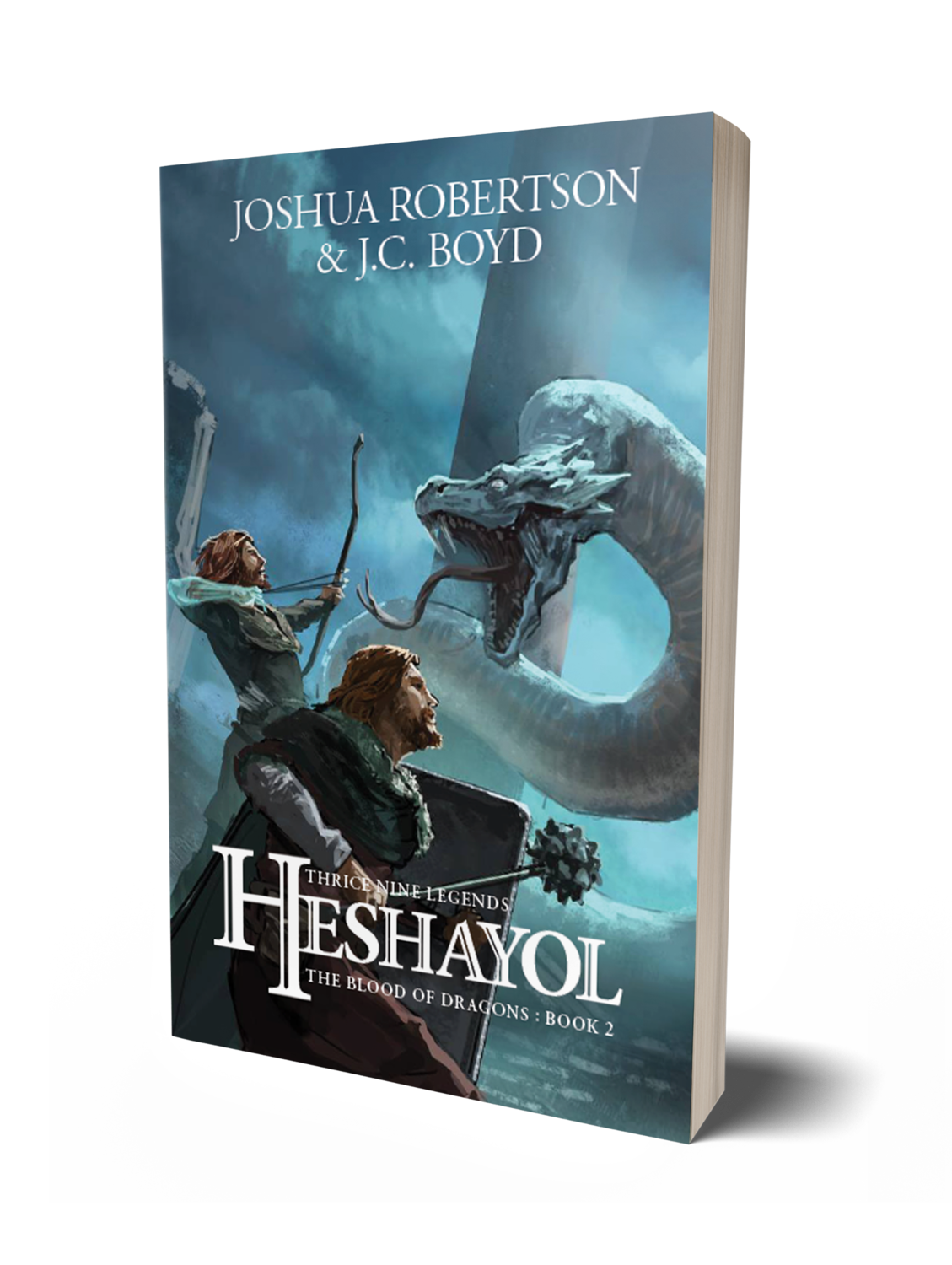 Over a millennium ago, at their father's command, Tyran and Drast sent the Horned God to the Netherworld in hopes of gaining everlasting life. Instead, they sparked a chain of events that led to the near destruction of the Ash Tree and the liberation of the old gods. Now, with the world waning, the two brothers are freed from Anaerfell to travel to the frozen realm of the dead and resurrect their enemy with hopes of restoring balance. Tyran and Drast journey between time and space with limitless magic at their fingertips to face demon legions, forsaken immortals, and the realization that the malevolence of their father is not yet done.