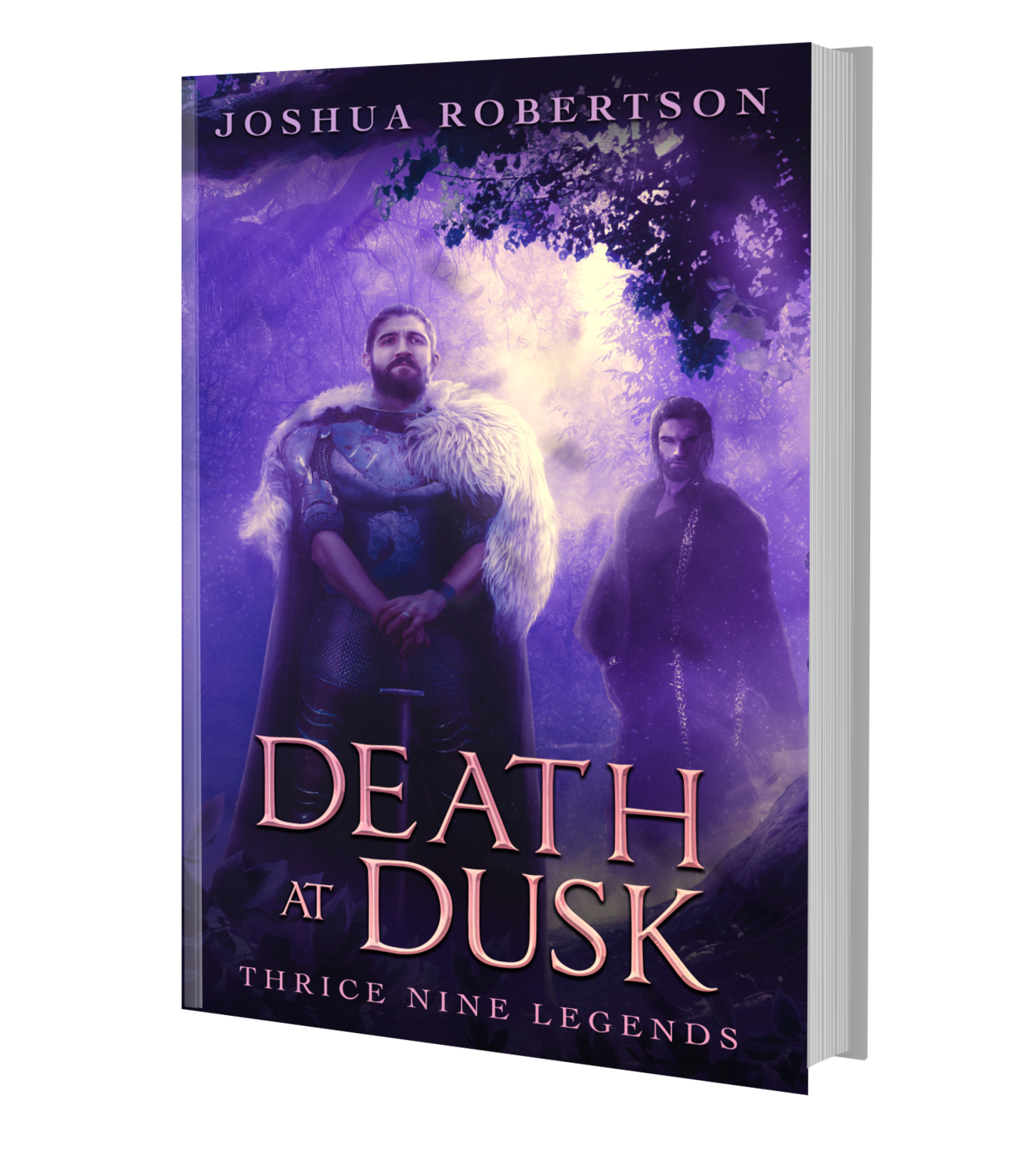 SKU 00014
$12.99
In stock
1
Product Details
The princess must die--that's Brenn Dardrogan's objective when he, his Dusk Legion partner, and a few expendable sellswords break into the castle at Cavell. But the righteous Crimson Sun's sudden interference forces the Dusk Legion's group to chase them through the dangerous dark forest of the Dyndaer. As allegiances among the assassins are called into question and the veracity of their quest becomes doubtful, Brenn must try to strategize the completion of their task without becoming the catalyst to a greater war.

The princess must survive--and Teodor Bacheva of the Crimson Sun will see to it that she does. Accompanied by skilled mercenaries, Teodor leads the princess into the Dyndaer, hoping to make it to the king before the Dusk Legion kills his charge. As the truth unravels, Teodor discovers his mission is disingenuous despite his determined enemy, and if he fails his mission, he will forever tarnish the reputation of his family name and his righteous faction.

Death at Dusk is a standalone novel in the greater Thrice Nine Legends Saga. Some wounds cannot be healed.
Save this product for later
Display prices in: USD