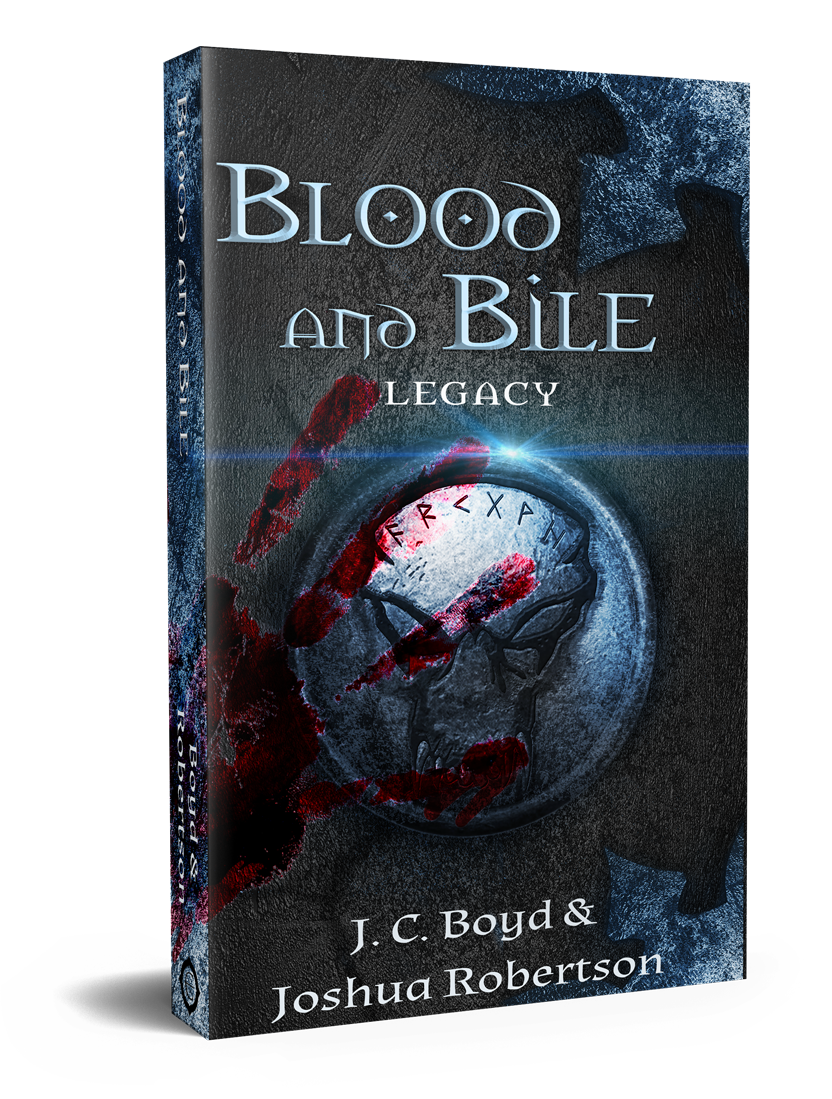 Ranvir ripped meat from bone, the dew of deep wounds dribbling between his fingers. He packed the flesh into his teeth-house, chewing happily.

His wife gaped at him, word-land soundless, forehead-stones devoured long ago, and wound-necklace torn from ear to ear.

She had never looked more beautiful.

His hands probed into her blood’s-seat for another bite, nails scraping against cartilage, fingers squeezing organ and fat, seeking a tasty morsel.

Ranvir heard the rasping of his tent flap open, but did not turn from his meal. Snaer’s brisk breath briefly touched his back. and then he felt it no more. He swallowed another mouthful and pulled at his wife’s skin to gaze at the glossy remains.

A voice, light and feminine, spoke.